A short-term solution regarding the Driver/Convoyer position has been put in place to enable the 2019 race programme to be completed.

Mr Gus Power of Gretna has generously offered to go round the clubs each week and collect the birds. He will also be taking the Transporter to the first two old bird races, Shap and Carnforth, the Carnforth comeback race and the first two young bird races from Shap.

Mr Alan Dalrymple has agreed to help once again and take the Transporter to Stafford, Coventry and Bovingdon old bird races and Carnforth, Stafford and Coventry young bird races.

We are extremely grateful to these three gentlemen for stepping up , giving up the time to help the Federation to compete in the coming season.

The Federation is still looking to recruit a Driver/Convoyer on a permanent basis, in the meantime these arrangements should allow the 2019 season to go ahead.

This site uses Akismet to reduce spam. Learn how your comment data is processed. 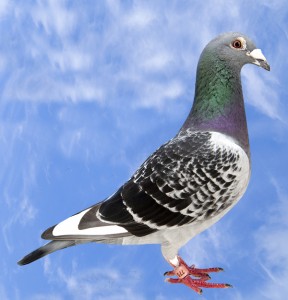